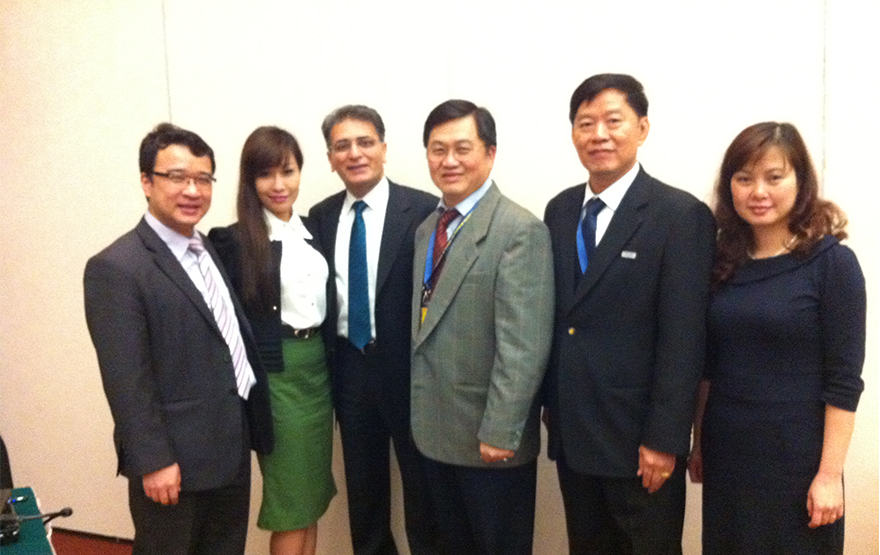 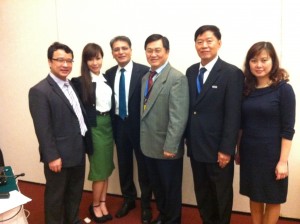 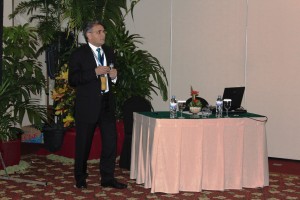 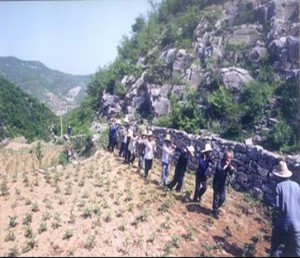 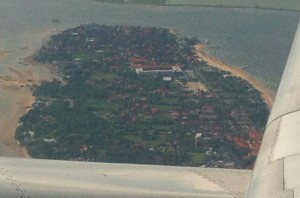 My participation in USF Workshop of APEC TEL 47