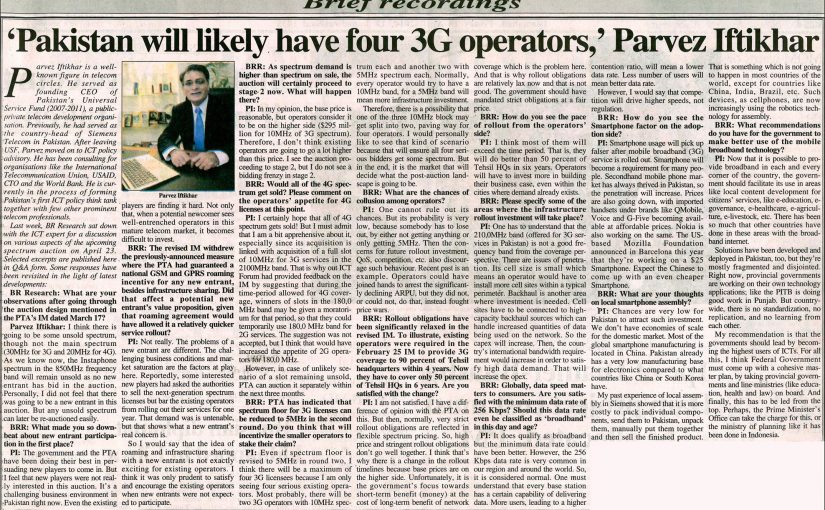 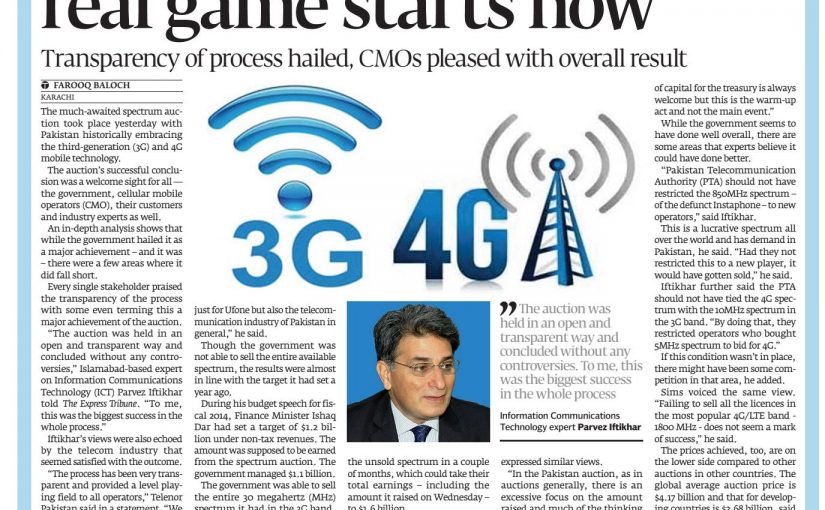 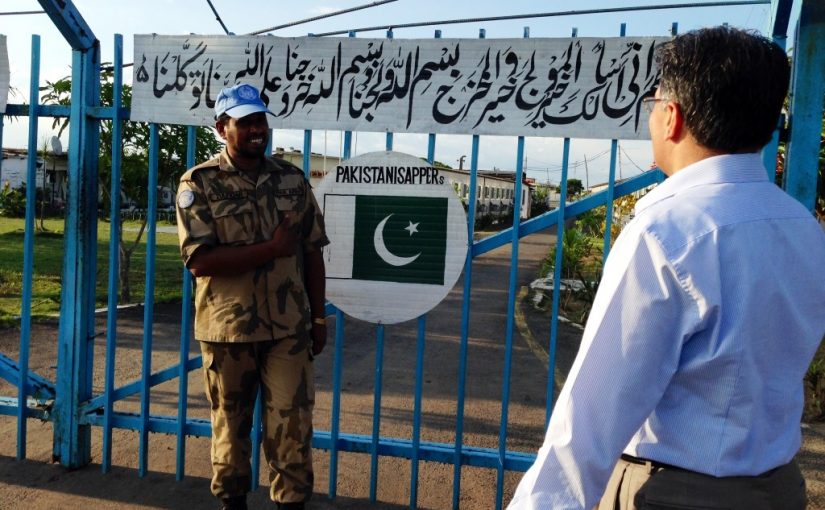 As I write this, I am returning from Monrovia, in Liberia, a country that has a rather interesting history. It was the first republic in Africa, established back in 1847 for the liberated slaves of America (hence the name ‘Liberia’) who were brought and settled here to work on rubber and palm plantations (some kind of innovative colonialism perhaps). But patronage of ex-slaves by the US created a ruling class of its own, who ruled Liberia merrily for more than a century, when finally the original inhabitants of the land rose against them, leading to two messy civil wars, from 1990 to 2003, with a 2-year period of relative calm in-between. Hundreds of thousands lost their lives, before UN intervened and brought in peacekeepers – among them, Pakistani soldiers and military engineers.

It is because of this “US connection” that the Liberian flag resembles the US flag, albeit with only one star, and the Capital Monrovia is named after the fifth US President, James Monroe. Unsurprisingly, the name of the largest mobile phone operator in Liberia is “MTN Lonestar”. Another consequence is that almost everybody speaks English. Not a mixed English, like we in Pakistan, but the accent makes it somewhat challenging to understand sometimes. 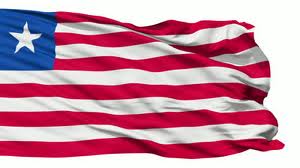 Liberia is an emerging but poor country, with rather small middle-class (but yes, they have 4-G!) . As always in the developing world, there are accusations of corruption against the rulers, one does however see a substantial amount of infrastructure development work taking place, mainly with donor money. A lot of it is being carried out by Chinese companies – roads, highways, office buildings, mines. That is why one frequently sees Chinese people in Monrovia. Someone claimed that the Chinese investments in the last fifteen years in Africa exceed what World Bank and others did in the last fifty years (and I used to think we were the only ones benefiting from the Chinese largess).

I was in Liberia for a week on a consulting assignment, as Liberia is in the process of setting up UAF (Universal Access Fund) to be able to serve their rural areas with ICTs. Half of the four million inhabitants of the country live in rural areas (the other half live in Monrovia alone). We were a team of consultants from UK, North America, Pakistan and Liberia, led by David Rogerson of Incyte consulting (www.incyteconsulting.com). I was representing Commonwealth Telecom Organisation (www.cto.int). David Townsend and Will Burnfield of Great Village (www.greatvillage.com) were other colleagues. Our main discussion partner was Liberia Telecommunications Authority (www.LTA.gov.lr), which has a 5-Member Board of Commissioners, including the Chairperson.

The week was a great learning experience for myself (one never stops learning), as I got to talk to various decision-makers in the ICT space – among them the Minister of Telecom, Deputy Minister of Finance, Chairmen Standing Committees on Telecom in the Senate and the House of Representatives, CEOs of the three largest Telecom Operators and several others.

LTA Chairperson Ms Angelique Weeks was not only the most important person in our discussions, but also the most lively, full-of-energy. She and her Commissioners had lengthy meetings with us – even after office hours – absorbing and discussing everything that we had to tell and taking quick decisions. She is the first female Telecom Regulator I have come across.

The present ruler of Liberia, President Ellen Johnson Sirleaf, also happens to be the first female head of state in Africa. This reminds me of this highly educated Pakistani young lady, Nyda Mukhtar from Islamabad, whom I met there. She is working with Liberian Ministry of Finance on a two-year fellowship. I think it requires a huge amount of courage to live away from home in a country that is still trying to come to terms with the aftermath of long and bloody civil war and where proper security apparatus is not yet in place. It is heartening to see Pakistani girls venturing out like this!

Coming back to my mission, at this point in time they have the Policy and the necessary Parliamentary Act in place, which define the governance structure/framework of UAF. Together with us, now they are working on formulating the Regulations and the necessary documentation for Pilot projects to test the proposed processes. Therefore we engaged with all concerned to incorporate their ideas and address their concerns, in an effort to bring all stakeholders on board. Our endeavor is to implement international best practices, remaining within the promulgated laws and the peculiarities of the land. It is challenging in some respects but offers some great opportunities too. I look forward to returning to Liberia to carry the process forward in another couple of months. 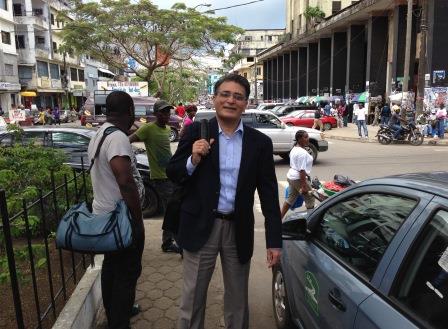