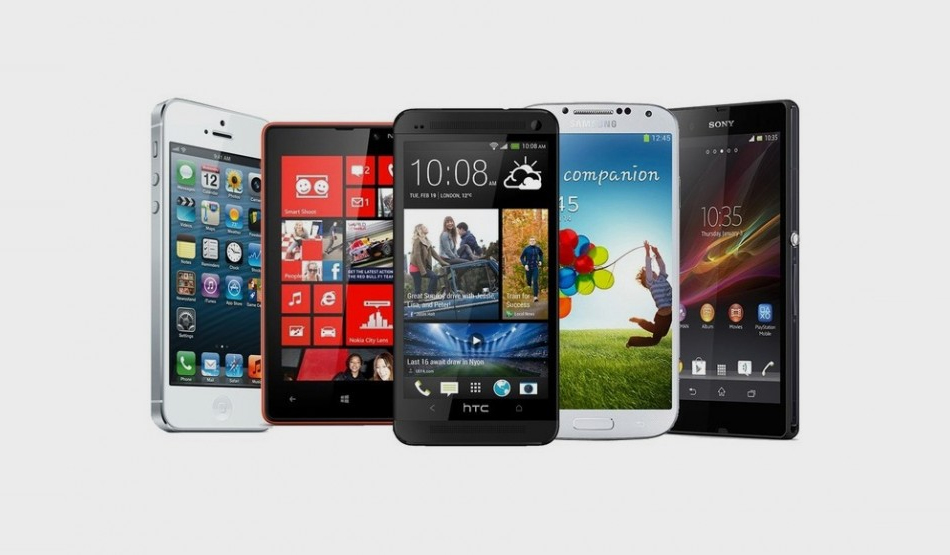 According to a recent News item, a “secret FBR report” has seen the light of the day after some 8 months, according to which Pakistan losing $2.63b revenue a year due to smuggling, Most of us must have seen this News, therefore, I would only like to comment on a couple of  aspects of it!

One single item, the smuggling of which is causing the biggest estimated loss, is reported to be the Mobile Phone – $1.1 billion out of $2.63 billion – a staggering 42% of the total estimated loss! All other items put together, from the infamous Diesel to Garments, account for rest of the 58%.

In October 2015, in an article in Express Tribune, I lamented about Not learning anything from history, narrating real-life stories from the past. In the first one, upon urging of legal mobile phone importers, the government of that time slashed the 10% customs duties on mobile phones, which immediately resulted in stopping of smuggling and causing a quantum jump in the spread of mobile telephony, increasing the government revenues at the same time

I referred to another similar case which happened during the present tenure of the present government, when the government slashed the obligatory payments  on incoming international calls (akin to customs duties), which the Telecom Operators had to pay. This removal of these “duties” has so far resulted in the conversion of over 1.5 billion illegal (ie: smuggled) call-minutes into legal! Before the obligatory payments were dropped, only 367 million call-minutes were flowing in legally. Today the number is over 2 billion.

In the last federal budget, the government increased taxes on mobile phones. The negative results started showing within the very first quarter, as the number of phones being imported and sold legally – a number that had been on the rise – declined by over 8%. It was no rocket science that the gap was being filled by smuggled phones.

In the above-mentioned report of FBR, the age-old rusted argument to justify imposition of ill-advised import taxes is given again:

The study notes that reducing tariffs to curb smuggling has not worked thus far; it has rather had a detrimental effect on the domestic industry, which would have to compete with even cheaper imports.

Perhaps it is true for vehicles and other large items, but as far as mobile phones are concerned, a simple cursory glance at the not-so-distant history will reveal that when there were no taxes, there was still no domestic industry manufacturing locally and “competing with cheaper imports”. It is a well-known fact that mobile phones are made in only a couple of countries – overwhelmingly, China. Therefore, the only “detrimental effect” of reducing tariffs will be on the pockets of smugglers – or their facilitators

In any case, the avoided duties are pocketed by the smugglers, the consumers pay almost the same high prices, and the government ends up with the lemon!

Yet another myth, proven wrong a zillion times by history, is yet again brought forward in the FBR report

Time and again it is proven that  the smuggling of small items, like cellphones, has never been stopped through “enforcement”. In any case, we should be aware of our own weaknesses – and enforcement of rules has never been one of our strengths!

If someone really wants to discourage smuggling, there is one well-tried way – by having the right taxation policies.

Rise in smuggling of Mobile Phones