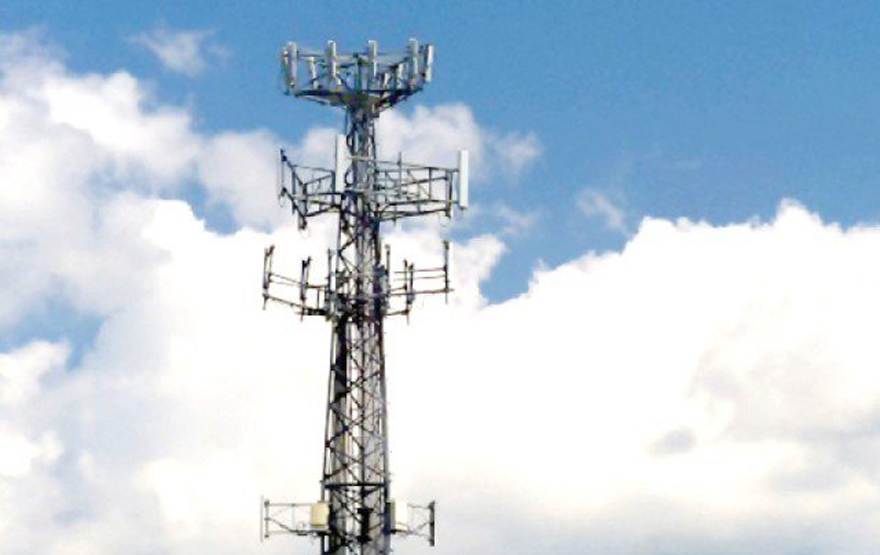 The following article was first printed in The Daily Express Tribune, September 21, 2015.

Last week, Finance Minister Ishaq Dar shared exciting news with the nation. He said the country would be welcoming more spectrum that would be auctioned within this fiscal year. Considering the response the last spectrum auction received and the large growth mobile broadband services have registered, this piece of news would be a boost to the rapidly expanding industry. 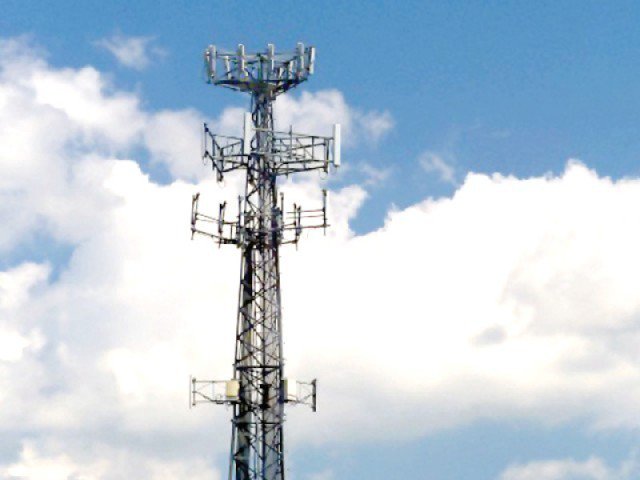 UK-based Plum Consulting had forecasted in 2013 that if third generation (3G) services could start in Pakistan in 2013 then, in the best case scenario, there would be around 20 million broadband subscribers in 2015.

However, the auction was held in 2014, but subscribers in 2015 are still approaching 20 million.

In such a scenario, hoarding of spectrum in the hope that it will fetch a higher price later could not have been the best policy. Already the precious 850MHz spectrum vacated by Instaphone is lying unused for many years now.

Why more spectrum is required

More spectrum is also needed because at the time of the last auction in May 2014, the operators did not (or could not) buy enough spectrum. In that auction, at least two operators decided to grab the 5MHz 3G slots at the first available opportunity. They did not even try for a 10MHz slot – even when it was apparent that 10MHz slots were going at a price close to the base price. But they were not interested, probably because the base price was perceived to be too high.

Incidentally, this also shows that offering two 5MHz slots was a clever decision on part of the government. Had there been no 5MHz slots, at least one (may be two) operators may have refrained from bidding, with unforeseen consequences.

Even if all four had fought over three slots of 10MHz each (a highly unlikely scenario), it may have resulted in slightly better auction proceeds in terms of money, but it would not have helped in meeting objectives of the spectrum auction including making the new technology available to citizens at a fair and reasonable price – not to earn quick short-term money for the government.

This over-emphasis on earning quick money results in slower deployment of services, impacts quality negatively and makes the services costly for the consumers.

Coming back to the previous auction, one lucrative 1800MHz slot remained unsold mainly because the bidder had to buy the 10MHz slot of 3G first, in order to qualify. This was obviously expecting too much, in the eyes of professional experts, operators not showing great eagerness in buying more spectrum (despite a clean, open, transparent auction in which four top global players took part), is an indication of something needing improvement.

One must try to examine the causes – not to blame anybody – but to learn lessons, so that the now-promised spectrum auction works even better.

Before the last auction, Islamabad based independent think tank ‘ICT Forum Pakistan’ had submitted comments on the Information Memorandum (IM) of the Spectrum Auction. The forum had proposed certain changes.

Some of those were accepted, but some were ignored. In hindsight, suggestions that were not accepted might make an interesting reading. For instance, it was suggested that if 850MHz spectrum had to be reserved for a new entrant, at least a provision should be kept, that in case no new entrant appeared, the 850 slot would become available to the existing players.

A new entrant was never really expected, because of issues with the two most obvious things that the potential investors look at – (a) the existing business climate and (b) the future outlook. There is room for improvement in both.

Pakistan, being one of highest taxed countries in the telecom, surely does not appear too lucrative. As for the future outlook, there was, and still is, a strong need of a spectrum road-map, since spectrum-investors do their calculations based on the timings of future spectrum auctions.

Yet another suggestion of the think tank was to ease the terms of payment. Bidders were given option of paying 50% of the spectrum fees in installments, but with libor + 3 % interest. In India, they ask for 33% upfront, then 2 years moratorium, then 10 annual installments based on the principle that NPV of the payment is protected.

The best thing about the last auction was that it actually happened, despite the PTA remaining practically dysfunctional for most of the earlier part of the year. This time in order to improve upon it, lessons learned should be employed so that the investors eagerly come forward to invest.

Spectrum auction: Learning from past errors key for successful rollout