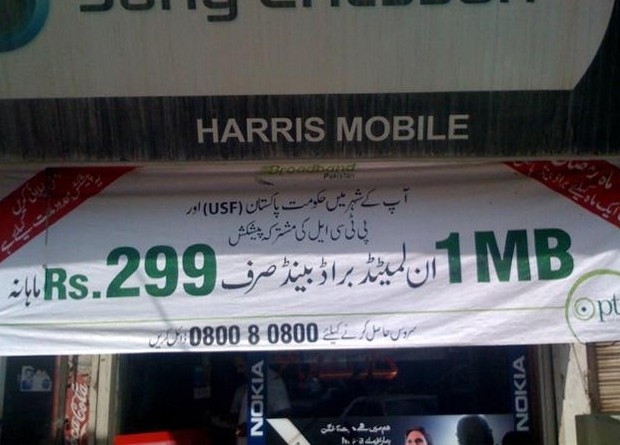 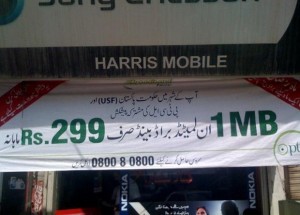 One thought on “Broadband affordability”